One of the more rare SUB-ZERO appliances, this unit is a built-in under counter freezer with two drawers…very nice. We were called out because the unit was no longer freezing food even set at its lowest setting.

After a quick sealed system check I found the suction pressure to be too low. This condition will usually indicate a leak or restriction most of the time but strangely enough this is the second unit I have come across with this malfunction.

So after doing a leak detection and changing the filter the unit worked several days however it could never get under 5°F. So it was cold enough but still not working optimally. About a week later it suddenly heated up to 70°F and then later started working again!

So what gives? It had what we call a floating restriction meaning some object (possibly ice, metal shavings from the compressor, or debris from the interior piping) was moving around in the system and occasionally restricting the flow of freon.

Because at this point we have no devices that can locate floating restrictions we had no choice but to over haul the unit. So the compressor, evaporator, and condenser were replaced and now she purrs like a kitten and freezes like Antarctica.

This is an expensive repair. It took us all day to finish it. Expect no less than $1500 for this job. I would get a second bid if you are quoted anything over $1800.

Questions or concerns about your SUB-ZERO? Drop me a line in the comments. 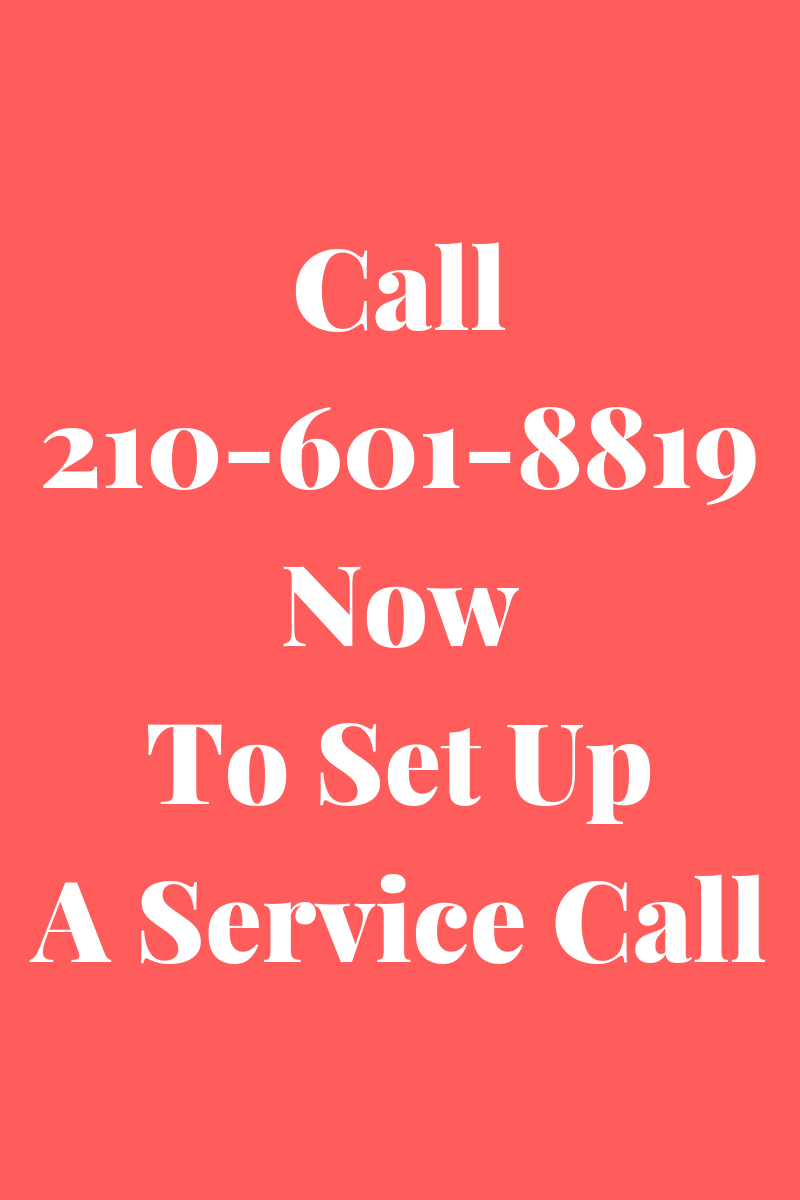